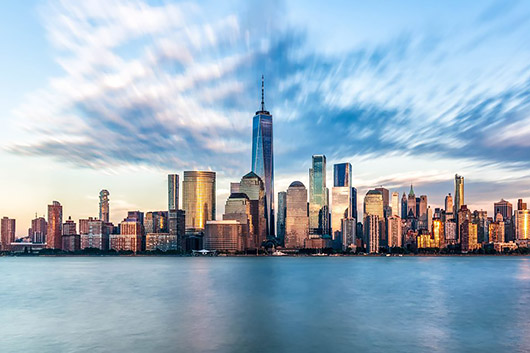 On March 25th lawmakers in Albany scuttled the idea of pied-à-terre tax voting instead for a graduated transfer tax system.

This was the result of heavy lobbying by various fractions of the real estate industry. They reasoned that this tax would cause a serious decline in business, mostly the high end.

It remains to be seen if this idea will be revived later this year.